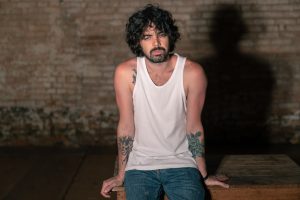 Theater director, pedagogue and translator. Bachelor of Performing Arts from the State Academy of Performing Arts of St. Petersburg (RGISI) and Master of Arts from the FFLCH (USP), with an analysis of Stanislavsky’s unpublished classes at the Opera and Dramatic Art Studio (1935-1938). He translated and published the first Russian translation of On Theater, by Vsévolod Meyerhold (Iluminuras, 2012), Stanislavsky In Rehearsal, by Vasiliy Toporkov (Editora É, 2016) and Active Analysis, by Maria Knebel (Editora 34, 2016). He coordinates the Laboratory of Dramatic Technique, group of studies and research on the methodology of Active Analysis and teaches the module “Character”, in the Experimental Nucleus of Performing Arts of SESI-SP.